Beijing/Dhaka, May 10: China, which deceived the world by suppressing Covid-19 casualty figures in the last two years, is hiding the agony of its people due to widespread infection in various parts of the country including big cities like Shanghai, is facing other related problems, including adverse impact on its position as an important arms exporter and supplier of defence spare parts.

Bangladesh Navy has reportedly complained to Chinese companies supplying spare parts for its corvettes, petrol crafts and inshore patrol vehicles about manufacturing defects and technical problems. These naval ships were purchased under the China-Bangladesh Defence Contract signed in 2011.

M/s NORINCO, China, too apparently conveyed its inability to supply spare parts of main battle tanks that had been purchased from China in 2012 and 2013 ostensibly due to Covid-19 situation, Covid related bankruptcy issues in China and non-availability of parts to be procured from Ukraine.

Beijing was unable to place a request for supply of related spare parts to Ukraine as Kyiv was wary of China’s closeness to Russia and also due to the growing devastation of defence installations in Ukraine by the Russian Army.

NORINCO reportedly indicated that it does not have sufficient funds to procure the spare parts from Ukraine and hence requested Bangladesh Army to release payments for spare parts sent earlier.

In related developments, Bangladesh Navy too has reportedly highlighted to China Vanguard Industry Co Limited the increasing cost of defence items even as prices of defence items purchased from European and US Defence companies were reducing. 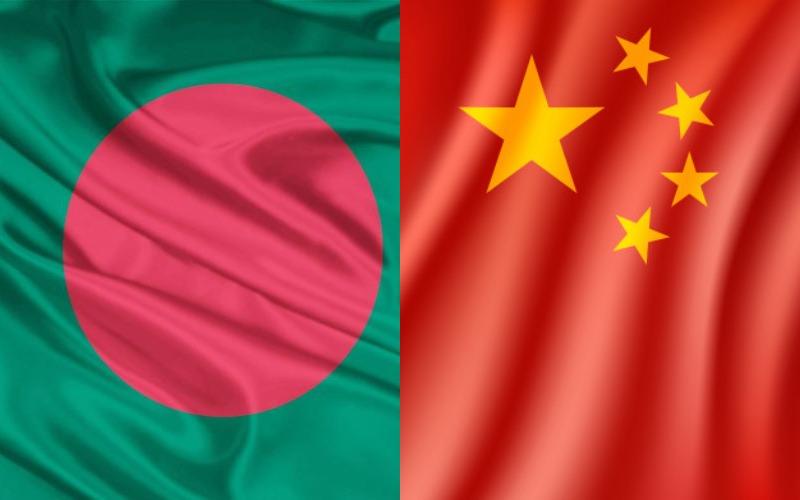 China being one of the largest defence suppliers of Bangladesh (19 percent of its total arms exports to Bangladesh), was worried over these developments and was allaying Bangladeshi defence concerns about increase in price and low quality defence items.

Since Dhaka procured over 70 percent of its arms from China in 2014-2018, Beijing was apprehensive about Bangladesh Defence Forces’ dissatisfaction about the quality of supplies and its defence pricing.

Beijing may also be concerned over Dhaka’s proposed purchase of defence related items from India under the USD 500 million Line of Credit.

India had, in 2019, provided a similar amount of Line of Credit to Bangladesh for defence related procurement to successfully implement the modernization Programme of Bangladesh Armed Forces “Forces Goal 2030”.

Beijing remains wary of the fact that Dhaka was diversifying its defence supplies and acquiring quality defence items from India, Europe and the USA.

BGB-BGP will work jointly to maintain peace on the border Wed, Nov 30 2022

The Netherlands will provide $7.5 million for Rohingya refugees Tue, Nov 29 2022