According to RAB, Mohammad Ismail Hossain was sent to Singapore on August 5 for better treatment as he had suffered severe spinal injuries in the helicopter accident. He underwent successful surgery the next day on August 6. He was shifted to the ICU on August 7. Later, when his condition deteriorated, he was put on life support.

He was officially declared dead by Mount Elizabeth Hospital authorities on Tuesday afternoon.

RAB Legal and Media Wing Director Commander Khandaker Al Moin said that on July 27, a helicopter crashed due to a mechanical fault during a training session of the Bangladesh Army in Dhaka's Nawabganj area. Later, RAB Air Wing Director Lt. Col. Mohammad Ismail Hossain was rescued from the scene with serious injuries and was quickly admitted to the Combined Military Hospital (CMH) in Dhaka. From there he was sent to Singapore for better treatment. 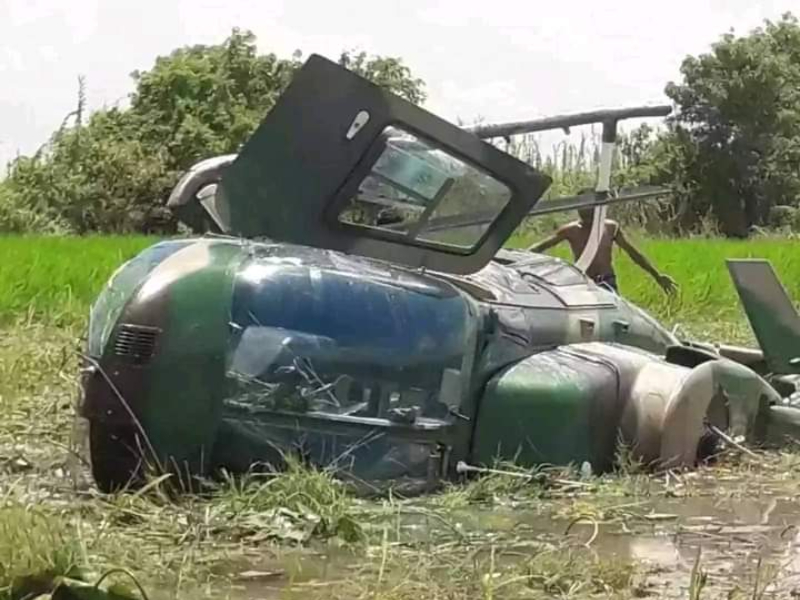 Commander Khandaker Al Moin also said that on August 6, RAB's air wing director Lt. Colonel Mohammad Ismail Hussain's spinal surgery was successfully completed. But his condition deteriorated due to other physical complications. He died while undergoing treatment in the ICU on Tuesday.

Commander Moin said, all members of the RAB Force are deeply saddened and shocked by his untimely death. In his death, the country lost a highly skilled pilot and a sharp army officer. He is survived by his parents, wife and two sons.

It is important to continue vaccination against coronavirus: Foreign Minister at the United Nations Sat, Sep 24 2022

DNCC wants to give responsibility of birth registration to Councillors Sat, Sep 24 2022