Time to be Aware of China! - Justice Shamsuddin Choudhury (Manik)

Bangladesh Live News | @banglalivenews | 31 Aug 2020, 01:09 am
#China, # bangladesh
I do not believe in astrology or fortune telling but as a political commentator, I do get tempted to gaze at the crystal ball and make predictions sometimes.

If my prediction comes true I feel happy, but that does not mean I feel unhappy if my predictions don’t come true.  While the world is battling the most devastating health emergency it has seen since the Second World War, it is but natural to feel a little pessimistic and down.  I feel even more pessimistic and I despair for my country Bangladesh in view of what is happening all around us.  Even though we have had many occasions in the past when history was forgotten or distorted, we somehow continue to disregard history and clearly learn no lessons from the past.

I sound this pessimistic note because 31st August is approaching.  Why is 31st August significant?  It was the day in 1975, barely 16 days after the brutal assassination of Bangabandhu Sheikh Mujibur Rahman and his entire family with the exception of his two daughters who were then abroad that the People’s Republic of China (PRC) recognized Bangladesh.  It seemed as if they were waiting for the architect of modern Bangladesh to pass away before they decided to recognize Bangladesh.  No Bangladeshi should ever forget the cruel timing of this recognition.  Bangladeshis, especially the young who are today enjoying the fruits of rapid economic growth, should not forget that it was Chinese bullets used by Pakistani Army that killed innocent Bangladeshis during the war of Liberation.  Forget the past, see what is happening today in this month of mourning.  Going by the media reports, Chinese Embassy sent gifts to Begum Khaleda Zia on 15 August to wish her happy birthday.  I am told that she has three dates of birth. There cannot be a greater undiplomatic misadventure than this to recognize someone in the month of mourning whose party made a beginning with this bond of mistrust with the Chinese on 31st August.

Today, the very same China talks about friendship and bonding with Bangladesh.  I should also not forget to mention that before 31st August 1975, China as a member of United Nations Security Council, repeatedly vetoed Bangladesh’s bid for membership of the UN,clearly instigated by Pakistan.  China can very well say that what happened in 1975 is different and today China is a different country.  Yes certainly, countries evolve.  They have new governments, they go through elections. 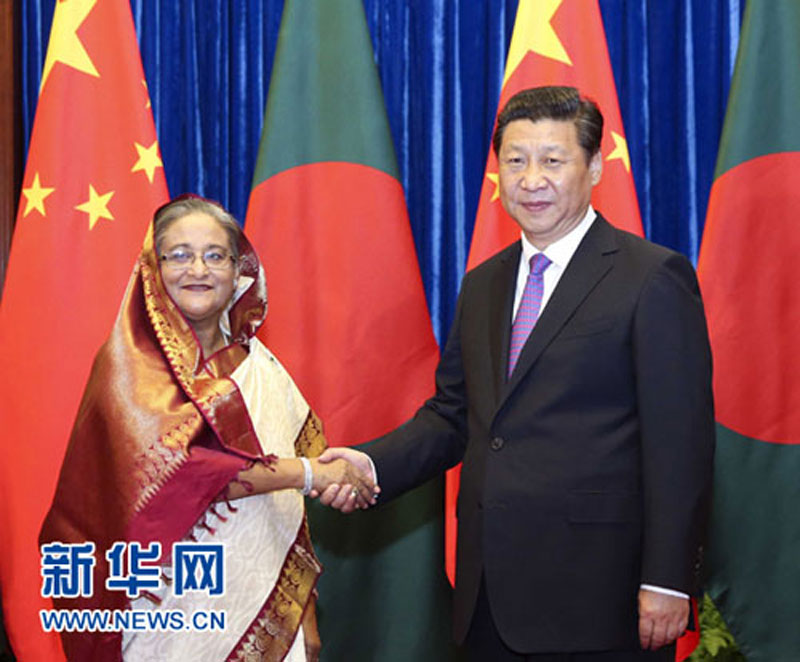 We have gone through this process and every government brings with it its own political priorities and historical understanding based on which the policies are framed and the task of governing the country is taken forward.  But, let me remind my readers that this is not the case with China.  This is a dictatorship of the Communist Party of China, which has remained so for last 70 years.  China does not even have the excuse to say that they had a different government at that time because they have had the uninterrupted rule of the Communist Party of China ever since the PRC was born. It is a one party dictatorship where only the leaders change and there is no fundamental difference in governance from one regime to another.

One of the perhaps lasting impact of the COVID19 pandemic is that China is losing friends faster than the virus is infecting people.  Right from the start, China tried to cover up the growing rates of infection in Wuhan. Today, a friendless China which finds itself completely isolated in the world has suddenly become a great friend of Bangladesh.  Former friends like Australia, even UK have distanced themselves from an aggressive and belligerent China.  COVID and its management by PRC and the subsequent belligerence in its land and maritime disputes, its increasingly questionable One Belt One Road (OBOR) initiative, its debt trap diplomacy and wolf warrior diplomats have only made the world skeptical about the so called peaceful rise of China. 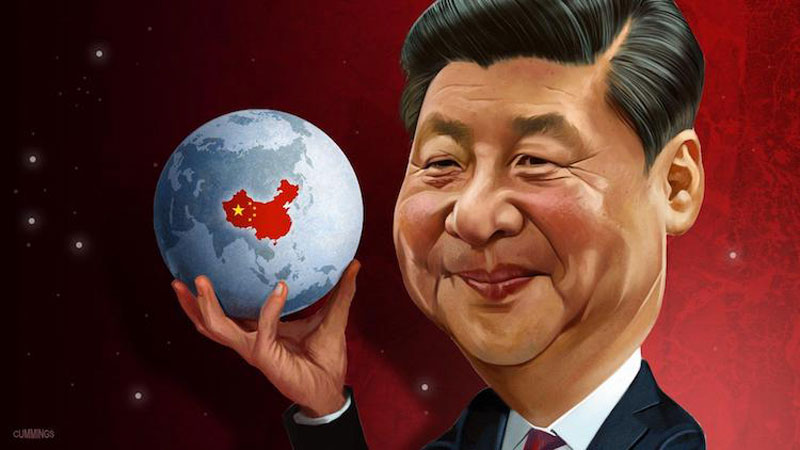 According to an article that has appeared in the Guardina of UK, Cai Xia, who has been expelled from the Chinese Elite Party School, says President’s unchecked power has made China ‘the enemy of the world’.  We have seen in the last few months that China’s rise is anything but peaceful.  We have seen the killing of 20 soldiers in our neighbourhood by the Chinese at the India-China border.  I condole the death of these brave soldiers.  While India being a democracy and having a political leadership answerable to its citizens, released names of all the martyrs and gave them state funeral as a brave heart deserves, the Chinese dictatorship did not even release the number of people who have died or were injured.  It is difficult to believe that in a skirmish of that magnitude, only one side suffered casualties.

China today claims to be a great friend of Bangladesh.  I am particularly shocked at the manner in which the ruling party, the party of Bangabanghu Sheikh Mujibur Rahman, is cozying up to the Chinese, particularly in a significant year like this which is being celebrated as ‘Mujib Borsho’.  Have we completely forgotten history?  Just because of investments in projects and infrastructure, is there no principle left in conduct of relations between States.  I ask this question in all sincerity in the month of August as we mourn and pay tribute to the Father of the Nation Bangabandhu Sheikh Mujibur Rahman. 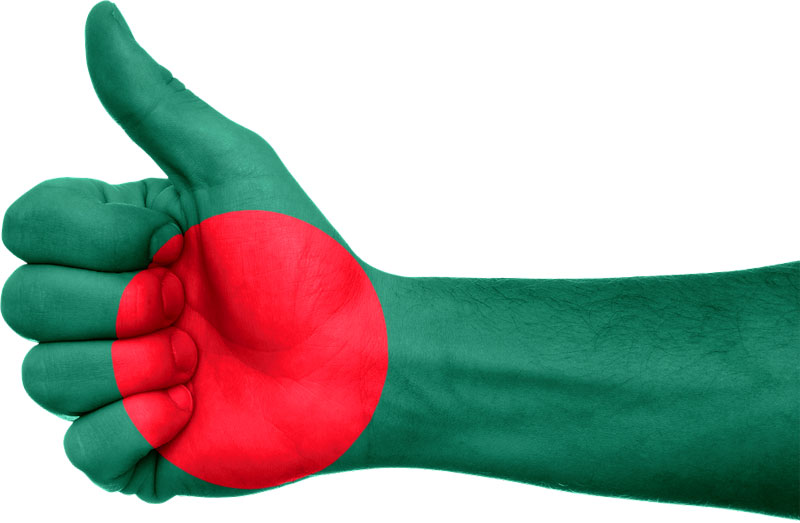 Coming back to my crystal gazing, I somehow feel that there will be political quarters in this country who will shamelessly celebrate 31st August, the day on which China recognized Bangladesh, completely forgetting the past.  This time I hope I am completely wrong in my prediction.