Panaji, January 18: Veteran author and Film Director Tanvir Mokammel, who is in India to attend the International Film Festival of India (IFFI) in Goa, said it is a great tribute to the golden jubilee of Liberation War as Bangladesh is this year's 'Country Focus'.

"We are happy that Bangladesh is the country of focus this year in IFFI and we would like to thank the organisers immensely for that”, he said while attending a media conference after the screening of his film "Rupsa Nodir Banke", (Quiet Flows the River Rupsa), which is a fictional biopic based on the life of a left wing leader.

Thanking the Government of India and International Film Festival of India for the invitation to participate in IFFI, Tanvir pointed out that, “It’s a befitting year, as this year marks the 50th anniversary of liberation of Bangladesh as well as the diplomatic relations between India and Bangladesh.” 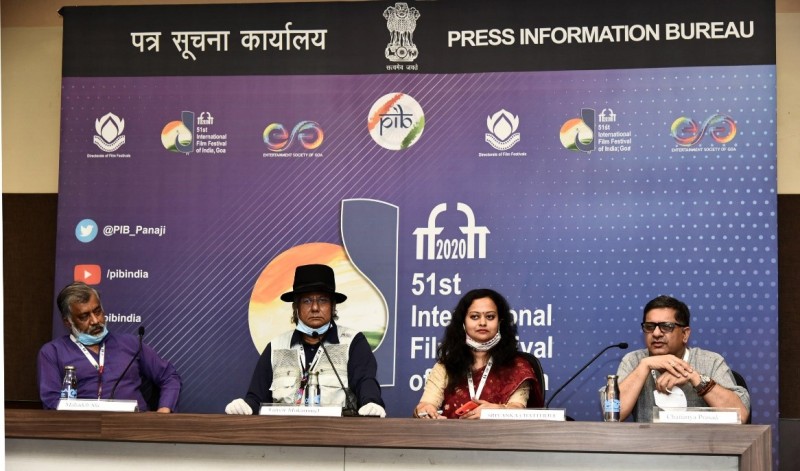 Apart from `"Rupsa Nodir Banke", another film directed by Tanvir, "Jibondhuli", is also being screened as part of Country of Focus at the 51st edition of IFFI.

The Country of Focus is a special segment that recognises the cinematic excellence and contributions of the country. As a part of the opening ceremony of the section, "Rupsa Nodir Banke" was screened on Sunday at Inox in Panaji, Goa.

Elaborating more about the film, Tanvir added that "Rupsa Nodir Banke" is the story of a left wing leader, who had all the dedication and quality, but the time was against him. He was running against the tide. He is like a Greek tragic character whose falls out, which was inevitable, for no fault of his own.

The protagonist of the film had participated in the swadeshi movement against the British; he also served the poor people during the famine in 1943 and tried to resist riots in the 1947.

After going through these harrowing experiences, he was murdered by the Islamic fundamentalists in 1971.

Elaborating the challenges faced during the making of this historic film, the director threw light on the research done, not only through books but physical research as well regarding the events, props and dresses etc.

“This is the problem being faced by all film makers who make such films,” Tanvir said, adding that he avoided making sets as he is against artificiality.

Sharing his thoughts on iconic actor Soumitra Chatterjee who died last year, Tanvir reminisced that Soumitrya Chatterjee was an artist up to his bone and Bengali cinema has lost a real icon.

While elaborating the great love for Ray’s films, Tanvir Mokammel gladly pointed out that he can tell volumes about Satyajit Ray as all have grown up watching Ray’s films.

“He was a man of renaissance, a talented film maker and an articulate speaker who was very clear on his thoughts”. Ray used to paint well. “He can be called the Da Vinci of Bengal,” he added.

“People like Ray comes once in an age and we don’t get another Satyajit Ray. If one follows his method of working, they will never make any mistake as each shot would be well designed. But, unfortunately, these days it’s not a fashion to follow Ray’s kind of film making,” Tanvir said, adding that he is sad about it.

Editor of the film, Mahadeb Shi, who also attended the media conference, shared his experience of working with Tanvir Mokammel for years. "This film is very much relevant for the festival as the theme is very common. I have been working with Tanvir for the last 20 years. We believe in similar kind of ideology and values. Tanvir makes film about the common people, about humility and humanity,” the editor said. 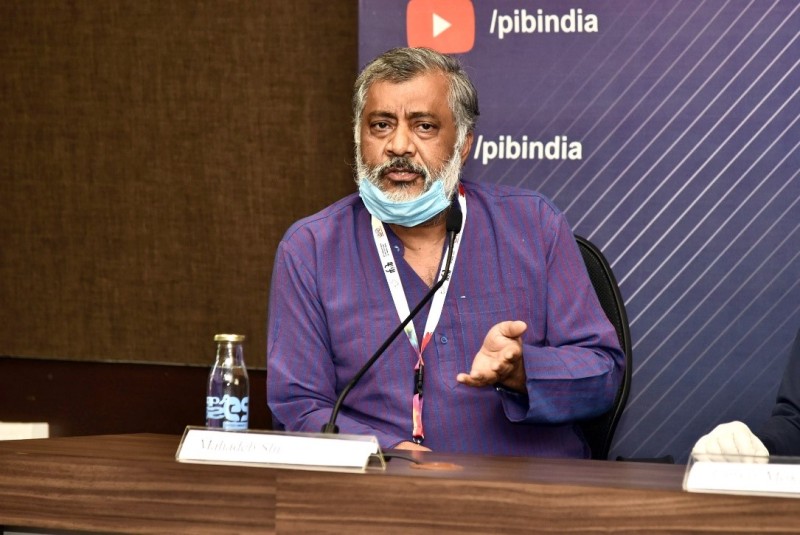 Festival Director Chaitanya Prasad was also present. “IFFI is extremely honoured and privileged to have Country Focus segment from Bangladesh. This proves very auspicious for us because of 50 years of India Bangladesh diplomatic relations," he said.

Chaitanya Prasad said adding that it is an effort to build a bridge of excellence through cinema post pandemic.

Hollywood star Gal Gadot was on the verge of giving up acting before Wonder Woman casting! Wed, Feb 24 2021