Dhaka, November 27: As excitement mounts ahead of the UEFA preliminary draw for the FIFA World Cup 2022 that is due to take place on 7 December at 18:00 CET as a virtual event in Zurich, Belgium, were on Friday confirmed as the top-seeded team in Pot 1 following the publication of the FIFA/Coca-Cola World Ranking.

The Red Devils will be joined in Pot 1 by the other top-placed European teams in the ranking: France, England, Portugal, Spain, Italy, Croatia, Denmark, Germany and the Netherlands.

Based on the ranking, the remaining 45 UEFA member associations will be allocated as follows: 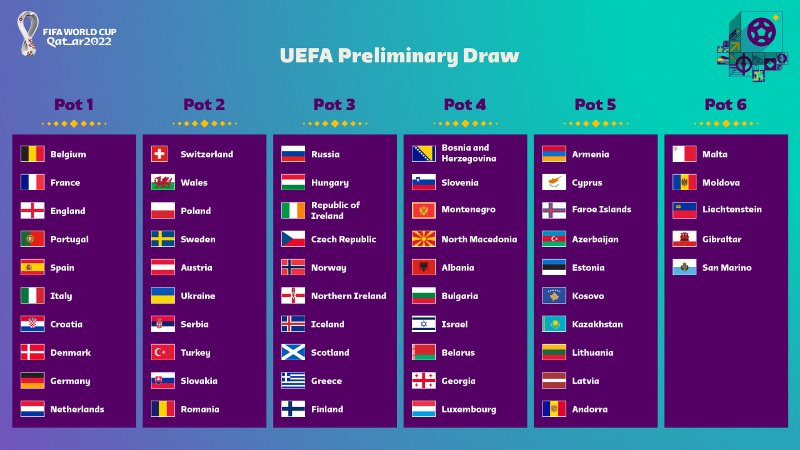 Shakib to face ban if he does not cancel betting company contract Fri, Aug 12 2022